It’s the week before Christmas, and I’m working on a new piece which sets to music a dark, pained, brave poem called ‘Collects for Lent’, by Stephen Romer.  I’m really enjoying digging deeper into its melancholy and its resolute honesty as I work on my setting.  I would be enjoying this anyway, but it’s highlighted by the contrast between the sentiments and the season of this poem and the inescapable jingly jollity of Christmas as encountered in the shops, on the tv and the internet – in fact, everywhere.  Not that I have a Scrooge-like disdain for Christmas cheeriness, not at all.  But it does feel good to emerge from all that for a time each day and touch on something different, on feelings that run through this period as through any other but simply get blotted out for a brief while – at least, on the surface. 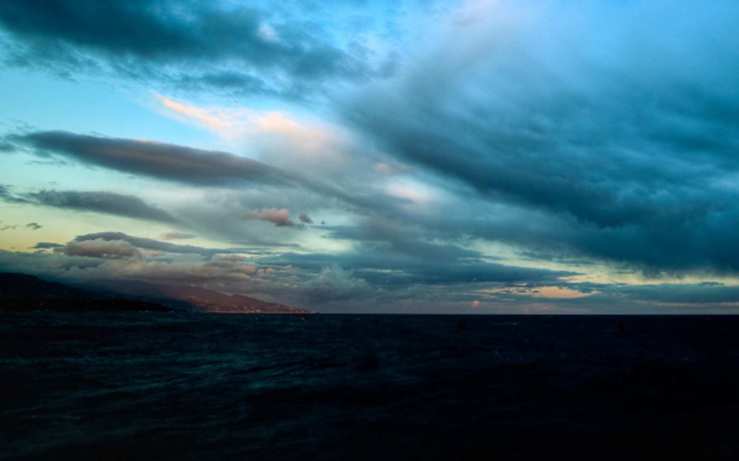 It’s a poem that confronts loss, and the difficulties of dealing with it and finding a way forwards.  It’s a very personal poem, a meditation, almost a confession; left to my own devices I would probably have set it for one singer, who would become the ‘I’ of the poem.  However, the commission required a piece for a group of six singers, three women and three men, to which I have added an alto flute and a harp.  The six singers did not seem an obvious choice for this poem, at first, but I decided to try sketching something out and seeing what happened. If I then found that it just wasn’t going to work I could always suggest looking for a different poem.  But in fact, writing for the six singers has opened up my approach to the poem in various interesting ways.  Sharing out the lines to different voices immediately spatialises and dramatises the poem’s monologue – it forces you to consider the different roles already contained within it.  At the other extreme, some parts of the poem are not shared out but are sung by all six singers together – but this also changes the dynamic: a personal confession, clearly emanating from an individual suddenly becomes the collective, almost ritual utterance of a chorus.

The piece is being written for Vox’Sing, a vocal sextet based in the French city of Tours, who will perform it there in a festival of music and poetry next May which will include several other pieces of mine too.  I’m currently a little more than half way through the piece, and finding the poem’s darkness very fulfilling.  This is one of those perennial philosophical puzzles – why does poetry, art or music which treats sad things, give us pleasure, and strength?  It’s a curious effect; I hope my music will in turn get drawn into the same virtuous circle.

1 thought on “Out of season”